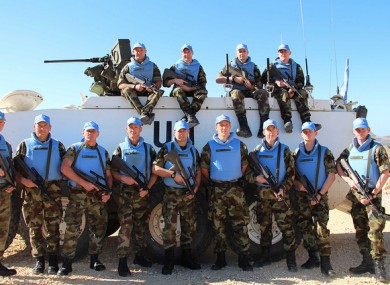 The Security Council determines the deployment of a new UN peace operation.

As a conflict develops, worsens, or approaches resolution, the UN is frequently involved in a number of consultations to determine the best response by the international community. These consultations would likely involve:

During this initial phase the UN Secretary-General may request a strategic assessment to identify all possible options for UN engagement.

As soon as security conditions permit, the Secretariat usually deploys a technical assessment mission to the country or territory where the deployment of a UN peace operation is envisaged. The assessment mission analyzes and assesses the overall security, political, military, humanitarian and human rights situation on the ground, and its implications for a possible operation. Based on the findings and recommendations of the assessment mission, the UN Secretary-General will issue a report to the Security Council. This report will present options for the establishment of a peace operation as appropriate including its size and resources. The report will also include financial implications and statement of preliminary estimated costs.

If the Security Council determines that deploying a UN peace operation is the most appropriate step to take, it will formally authorise this by adopting a resolution. The resolution sets out the operation’s mandate and size, and details the tasks it will be responsible for performing. The budget and resources are then subject to General Assembly approval.

In the meantime, the Head of Mission, DPO and DOS lead the planning for the political, military, operational and support (i.e., logistics and administration) aspects of the peace operation. The planning phase usually involves the establishment of a Headquarters-based joint working group or integrated mission task force, with participation of all relevant UN departments, funds and programmes.

Deployment of an operation proceeds then as quickly as possible, taking into account the security and political conditions on the ground. It often starts with an advance team to establish mission headquarters and leads to a gradual build-up to encompass all components and regions, as required by the mandate.

The UN has no standing army or police force of its own, and Member States are asked to contribute military and police personnel required for each operation. Peacekeepers wear their countries’ uniform and are identified as UN peacekeepers only by a UN blue helmet or beret and a badge. Civilian staff of peace operations are international civil servants, recruited and deployed by the UN Secretariat.

Reporting to the Security Council 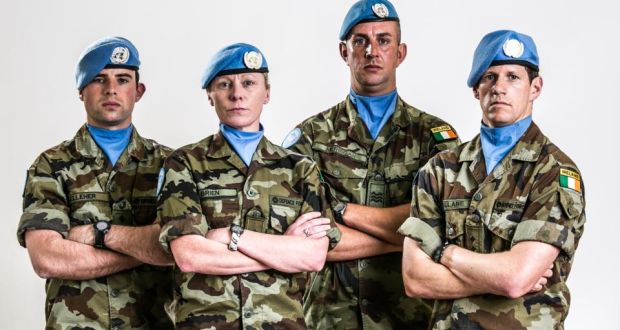 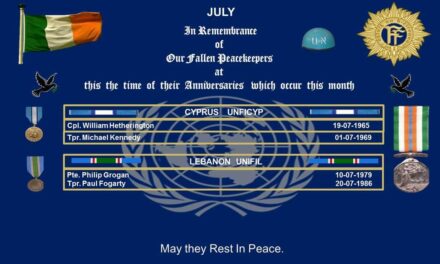 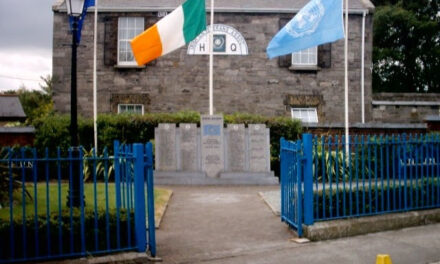 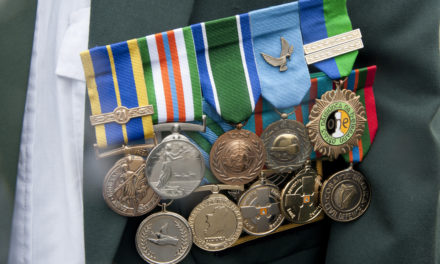