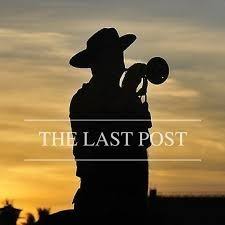 For those of you who have been to a Military Funeral in which the Last Post was played, the following really brings a new meaning of it to those who were unaware of its history.

Reportedly , it all began in 1862 during the American Civil War, when Union Army Captain Robert Ellicombe was with his men near Harrison’s Landing in Virginia … The Confederate Army was on the other side of the narrow strip of land.

During the night, Captain Ellicombe heard the moans of a soldier who lay severely wounded on the field.  Not knowing if it was a Union or Confederate soldier, the Captain decided to risk his life and bring the stricken man back for medical attention.  Crawling on his stomach through gunfire, the Captain reached the stricken soldier and began pulling him towards his encampment.

When the Captain finally reached his own lines, he discovered it was actually a Confederate soldier, but the soldier was dead.

The Captain lit a lantern and suddenly caught his breath and went numb with shock.  In the dim light, he saw the face of the soldier … it was his own son.  The boy had been studying music in the South when the war broke out.  Without telling his father, the boy enlisted in the Confederate Army.

The following morning, heartbroken, the father asked permission of his superiors to give his son a full military burial, despite his enemy status.  His request was only partially granted.

The Captain had asked if he could have a group of Army band members play a funeral dirge for his son at the funeral.

The request was turned down since the soldier was a Confederate.

But out of respect for his father, the did say they could give him only one musician.

The Captain chose a bugler.  He asked the bugler to play a series of musical notes he had found on a piece of paper in the pocket of the dead youth’s uniform.

This wish was granted.

The haunting melody, we now know as ‘The Last Post’ used at military funerals was born 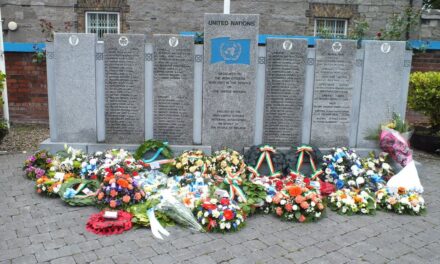 May the 29th is United Nations Peacekeepers day 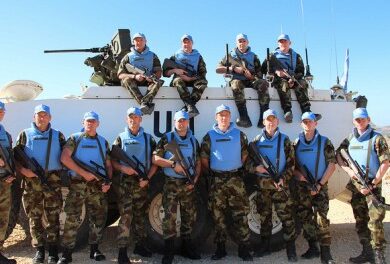 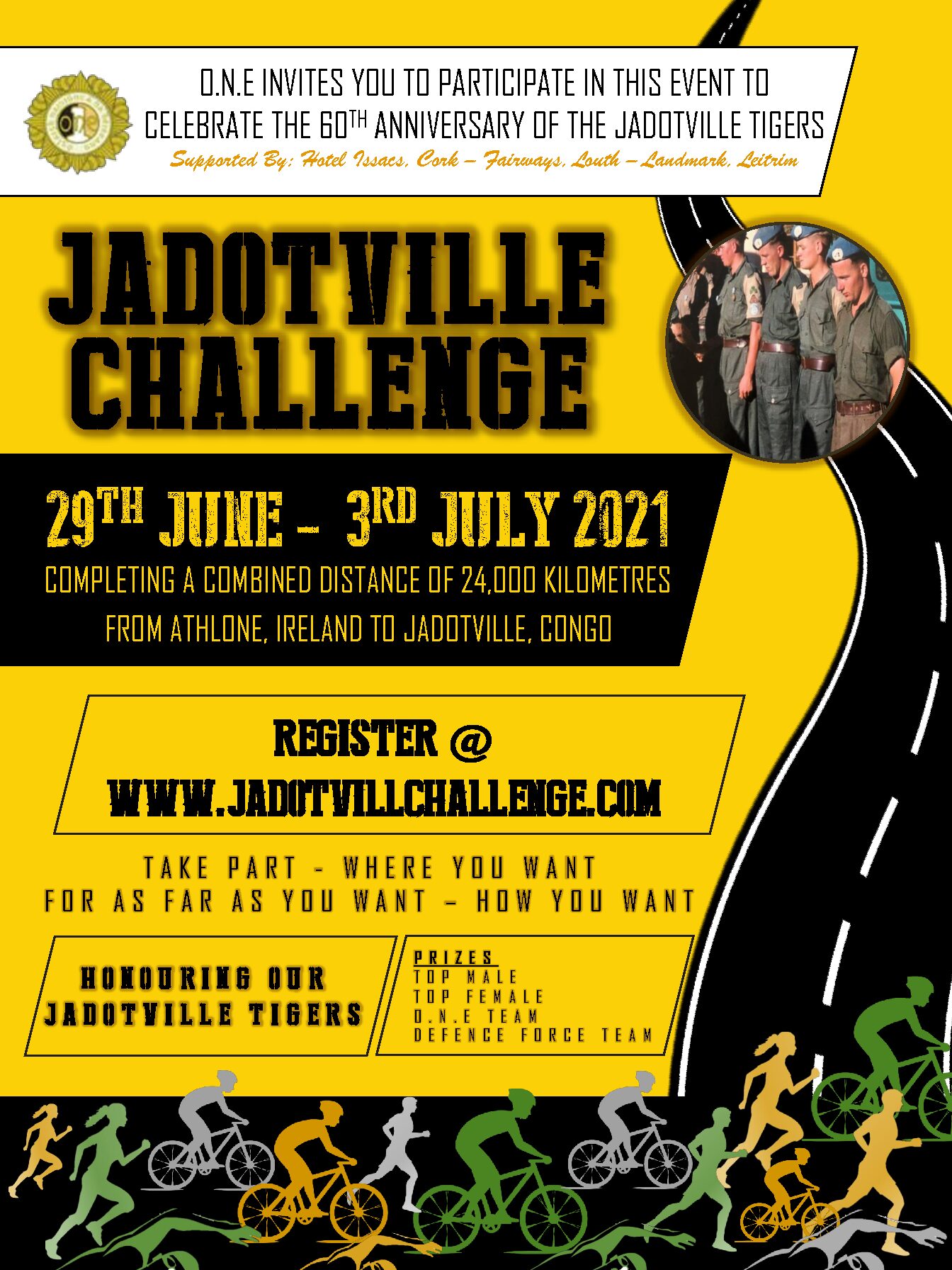 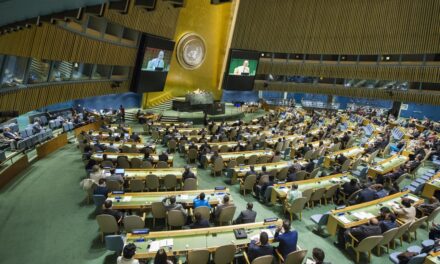