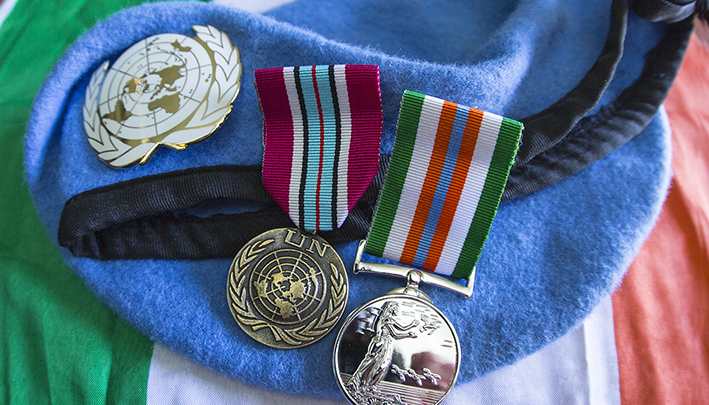 Currently the Defence Forces is involved in a number of missions throughout the world involving approximately one hundred Personnel from all branches.

The following are the areas of Deployment:

United Nations Mission for the Referendum in Western Sahara

The deployment of MINURSO stems from a dispute over the former Spanish Sahara, situated on the north-west African coast, between Morocco, Algeria, Mauritania and the Atlantic Ocean.

When the Spanish left in the mid-1970s, Polisario, a popular nationalist movement, proclaimed an independent state, the Saharwi Arab Democratic Republic (SADR). Polisario was backed by Algeria but Mauritania and Morocco both claimed the territory on the basis of historic rights. Moroccan troops moved in and occupied the north of the territory.

The Mauritanians invaded from the south but suffered major defeats at the hands of lightning-fast Polisario columns. In 1977, the Mauritanian government was ousted in a coup, and the new administration renounced claims to any part of the disputed territory. Morocco immediately annexed the former Mauritanian zone.

By 1985, Morocco, with 100,000 troops in the region, had constructed a 1,400km long, five-metre high wall from sand, rock and rubble to protect the territory’s inhabited area. Polisario columns were unable to breach the wall, and the level of Moroccan casualties fell dramatically.

By the beginning of the 1990s a ceasefire was in place. The territory’s name had changed to Western Sahara, and in September 1991 MINURSO was deployed on both sides of the wall to monitor the ceasefire. MINURSO carries out its mandate through regular patrols and air reconnaissance.

The Democratic Republic of Congo and five regional states signed the Lusaka Ceasefire Agreement in July 1999. In response the UN Security Council passed Resolution 1279, which included the establishment of MONUC, to assist in the peace process.

Its mandate included monitoring the ceasefire agreement; liaising with the opposing military forces; obtaining the release of prisoners of war; and the supervision and verification of the disengagement of the warring parties.

The mission originally had 500 military observers but in early 2000 the UN Security Council authorised an expansion to 5,537 military personnel, including the 500 observers.

In two further expansions as the peace process evolved MONUC grew in strength to 16,700 troops. The mission’s mandate also expanded to include protection of civilians ‘under immediate threat of violence’ and the collection and disposal of illegal arms.

On 18 February 2013, the European Council agreed to set up a military mission to contribute to training of the Mali security forces.

The mission objectives in Mali are to help the Malian authorities to:

The military training mission, EUTM Mali, will specifically train and advise the Malian Armed Forces – MAF – under the control of legitimate civilian authorities.

This is done through the provision of:

The mission will not be involved in combat operations. The Defence Forces have deployed 20 personnel to EUTM Mali. One Staff Officer is posted to the Mission HQ in Bamako, the remainder are part of the Mission Training Team who are deployed to the Koulikoro Training Camp approximately 100km East of the capital Bamako. 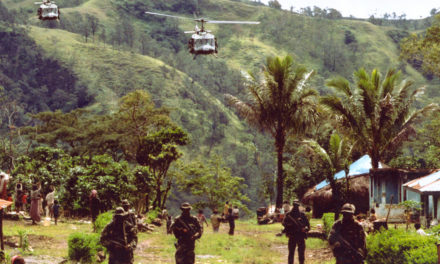 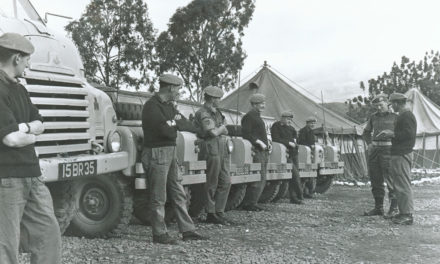 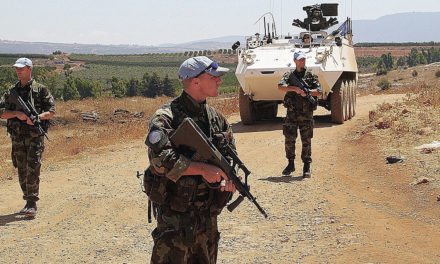 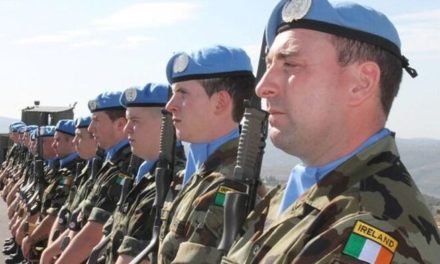